Held at Hillingdon Outdoor Activities Centre, Dews Lane, Harefield, Uxbridge UB9 6JN and voted Triathlon England (London Region) Club Event of the Year in 2015 the Hillingdon Triathlons are most probably the longest running triathlon series in the country. The first three were held in 1987 and there have been three every year since.

Originally they were run as an evening series, but changed to Sunday mornings, mainly because more competitors were finding it difficult to get to the event on time.

The swim is 750m in a lake followed by a run of 6k, most of which is on road. The cycle is a 2 lap hilly course and measures 25km in total.

*Non-swimmers can do a duathlon, which follows the same routes as the triathlon. 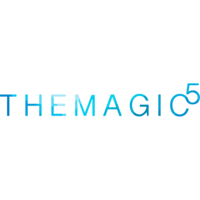