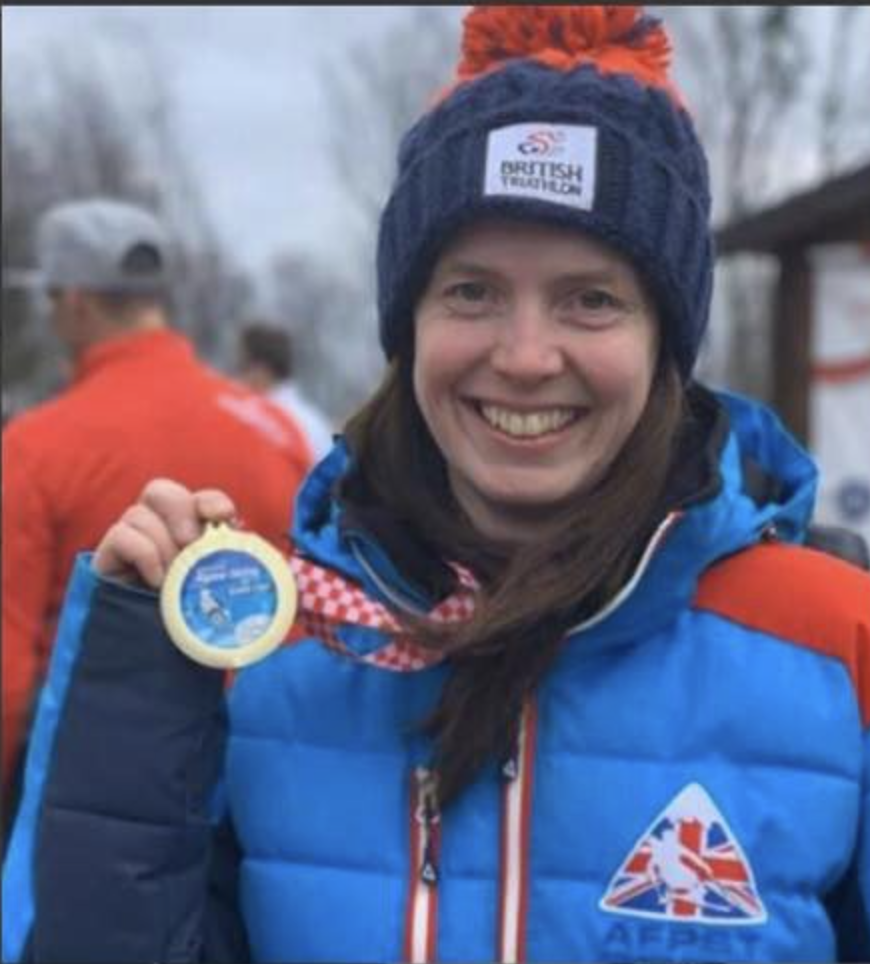 Senior Aircraftwoman & Hillingdon Triathletes member Shona Brownlee was nominated while serving as a musician in the Central Band of the RAF.

Shona is involved with the Armed Forces Para Snowsport Team through the Government’s Battle Back programme. She joined this after suffering a serious injury during a military exercise, resulting in a below-the-knee amputation. She became the number one ranked female mono-skier in Great Britain and is now ranked ninth in the world.