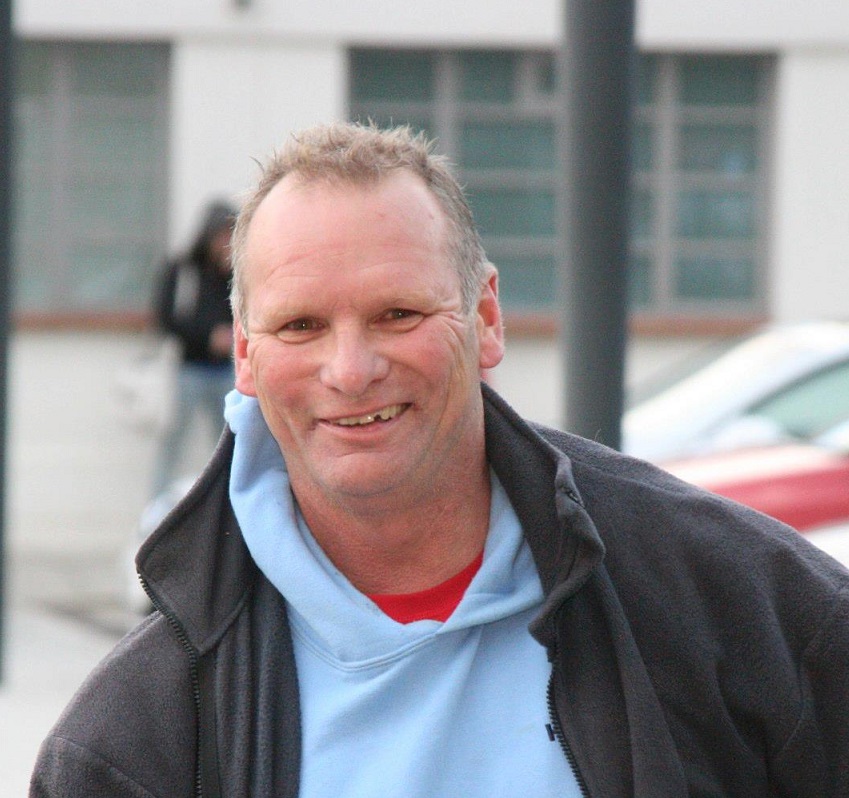 On Saturday 23rd November 2013, the British Triathlon Federation hosted its annual awards dinner in Birmingham. Although Non Stanford and Jonathan Brownlee may have been the stars of the show, it was Dave who stole our hearts when he was announced as the Leigh Day British Triathlon Volunteer of the Year.

Dave has been involved in Triathlon for over 25 years. He is a founder member of this club and has organised our races every year since 1987. He is the driving force behind the UK's longest running triathlon series "The Hillingdon Triathlon Series". He is still the main organiser and volunteer for more than 30 races hosted by the club every year.

Please join us in congratulating a top man - Dave Wardle.